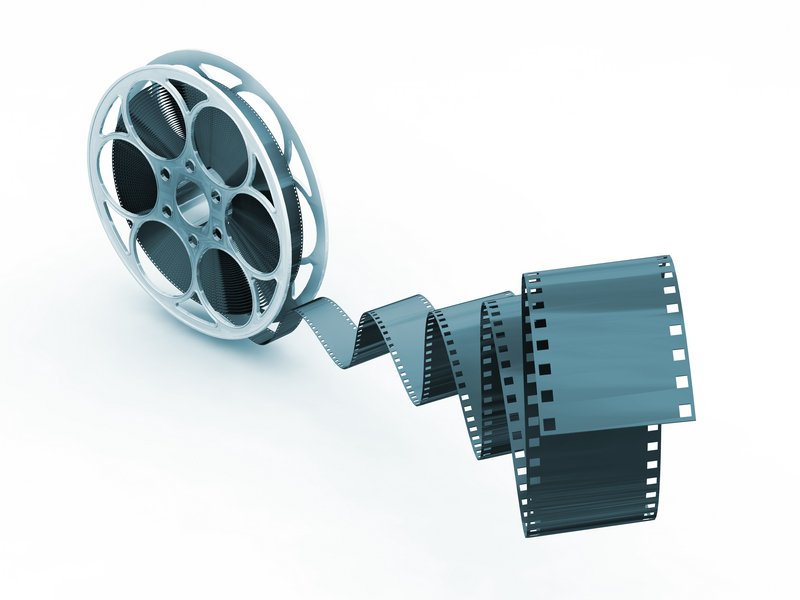 Don't judge your life by someone else's highlight reel.

I love living in the future. I mean I named this blog Living in the Future because many of the things I dreamed of as a child have come to pass. The biggest driver of that has been the increasing influence of technology and the internet. I am part of the generation of straddlers. We straddled the line between life with internet and life without.

Do you remember when you touched your first computer? I remember it like it was yesterday. I tell the story often, in fact I shared pieces of it with a younger developer who just left our team.

Teacher: If you boys don't calm down you are going to be on the wall at recess today.

Recess was really best time of the day. After being stuck at a desk for what seemed like an eternity was about to come to an end. No one, I mean no one, wanted to lose recess. Especially not by being on the wall.

The wall was the worse punishment that there was. Going to recess was an event. We marched in a straight line from the classroom down a seemingly narrow hallway. The hallway was lined with lockers. Each set being a different primary color. The lockers were broken up by different classrooms. The 3rd graders were the last grade at Harmans that made this walk. It was torture because you had to be quiet. There were other classes going on. You couldn't disturb them. Imagine being a kid in this environment. This was your only time of freedom. You wanted nothing but to head outside, play with your friends. No matter what the game you wanted to get out and play!

So right before we could line up something happened, as it does with children. Somehow I got in trouble and was condemned to a recess on the wall. I wouldn't wall alone but there was no talking allowed on the wall. I immediately pled for leniency and upon receiving none asked if I could be sent to the library instead. Like briar rabbit I got my teacher to link that I would not enjoy this at all. Like Farmer McGreggor my teacher sent me to my punishment and like briar rabbit I was content to do read instead of being on THE WALL.

Little did I know that God, and the Anne Arundel School System, had something else in store for me. You see that year our school got its first set of computers, Commodore 64s. The librarian was installing the thing onto a cart as I came in and she put me to work helping. It didn't take long to plug everything in.

She explained to me that the computer could do a variety of things faster than a person. the thing that I remember was her telling me the thing could play games. She even showed me how to load them. If you have ever used a c64 say it with me, LOAD * ,8,1

The screen flashed and I was greeted by the intro screen to some kind of math game. Number Crunchers maybe. My young mind was blown. I wanted to know everything I could about this thing. I went back to the library at recess over and over.

One day I asked the librarian how do you make the games? She mentioned that you had to enter in "codes". That was all she knew but there was a book that came with the computer. It had some "codes" in it. I spent the next few recesses copying these codes into the computer. After many typos I made my first square appear onscreen. I was so excited I called the librarian over to see. She was underwhelmed. This thing had become my obsession.

I begged my parents for a computer. They relented and bought me a TI-99A. They also got me this huge spiral book of different computer programs that I could learn. As new tech embraced it.

I have now worked in technology for over 20 years. From gaming to the public service I have written code or built hardware that has been been touched by users around the globe.

So what does this have to do with my opening statement? While the future has allowed people to shortcut a lot of the early work, everyone pays their dues. Growth takes time and if you spend it worried about what someone else has done you will only hinder yourself. Put your head down and hone your craft. Stop looking at the scoreboard.

I know this is hard in our social media landscape. We see everyone living their best lives online but that is only the highlight reel. It is not the day to day. It is not, in many cases, REAL.

Sorry about the long story but I wanted to get it down as part of February's Declaration.